The weekend guide to Austin, Texas

Austin is the capital of Texas, a hipster place full of young people, either because of the more than 50,000 students attending the University of Texas or because of the big tech companies that started to settle in the city – including Apple, which is due to arrive in 2022. Austin blends classic Texas flavors with Latin American ones (think of a mix of Texan barbecue and many tacos). In addition, the city becomes the center of music for the American festivals Austin City Limits and South by Southwest. Keep reading to find out where to stay, what to do, and where to eat in Austin. How to get to Austin

Getting to Austin is not a complicated task as the city’s international airport is connected to the world’s major metropolises. From the airport, you can reach the city center in a short 20-minute drive. If you already are in Texas, Austin is reachable by car from Houston, Dallas, and San Antonio (approximately 2h30, 3h, and 1h30, respectively). Where to stay in Austin

There is a wide range of accommodation in Austin, but my choices are The Line (a boutique hotel in the heart of the city, which features a disputed pool and a strategically placed sunset bar); Austin Motel (a fun, hipster-styled hotel located in South Congress Avenue); and Hotel San Jose (a boutique hotel also on South Congress Avenue, which helped to give a new look to the area). If you are looking for more luxurious hotels, I recommend The Driskill (a more upscale hotel and part of the Hyatt Group); Fairmont (a fancier hotel with a river view); and the Four Seasons (which also has a good location in Austin, near the river).

Things to do in Austin

Things to do in Austin – Wander along South Congress Avenue

One of the best programs to do in Austin is to walk down South Congress Avenue. Here you will see a colorful place, full of young people, with alternative and more conventional stores selling the classic leather boots so famous in Texas, hats, vintage clothes and so many other things. Being around, be sure to see the murals scattered around the streets. Things to do in Austin – Visit Texas’ Capitol

In Austin, you can’t miss the Texas Capitol, a historic building where state legislators and senators work, and which is open to the public who wants to know its elegant attributes and admire its majestic blush granite structure. Visiting the Texas Capitol is free and can be with a guide (English or Spanish) who leaves every hour or you can just pick up one of the pamphlets at the entrance and check the place freely. Things to do in Austin – Blanton Museum of Art

The Blanton Museum of Art is located on the campus of the University of Texas and is Austin’s premier art collection. The Blanton exhibits art from various eras, ranging from ancient Greek pottery to abstract expressionism. With a year-round schedule of temporary exhibitions, art lovers will love spending a few hours at Blanton. Things to do in Austin – Sunset at Congress Avenue Bridge

When the end of the day comes, head to Congress Avenue Bridge for one of Austin’s best-known shows: this bridge is where thousands of bats take shelter, and every day they take off to move at dusk, giving tourists visiting the city a real show. Things to do in Austin – Mount Bonnel

Head to Mount Bonnel for amazing views of Austin and the Colorado River. To get to the top you have to climb about 100 steps, but the effort is totally rewarding for the view, especially on a beautiful day of blue sky. Don’t forget to bring water to stay hydrated on the way up. Things to do in Austin – Pennybacker Bridge lookout

The Pennybacker Bridge is a red-orange, arch-shaped bridge that is strategically positioned above the lake, providing a different perspective from Austin. The trail entrance is a bit camouflaged, but you will surely see some cars parked there. If you’re the first to arrive, here’s the right location for Pennybacker Bridge. Where to eat in Austin

To eat the well-known Texas barbecue, head to the Franklin Barbecue – but be prepared to wait for awhile (we stayed in line for 2 hours) – where you will find brisket, sausage, pork ribs and many other delights. If Franklin is too crowded for you, try La Barbecue – it offers roughly the same menu, but also has a considerable line. But you won’t find only barbecue restaurants in Austin. For other foods, Fresas Chicken is an excellent option, especially for those who want to eat tacos and drink some margaritas; Café no Sé is a good restaurant for brunch or just for a coffee; and Snooze, which is also a great brunch choice (also with a considerable waiting line – we spent 1 hour waiting). For a coffee, head to Alfred (it is inside The Line Hotel and has the famous matcha latte that is known in Los Angeles and New York). If it’s hot, head over to Amy?s Ice Cream and try their most requested Mexican Vanilla ice cream. 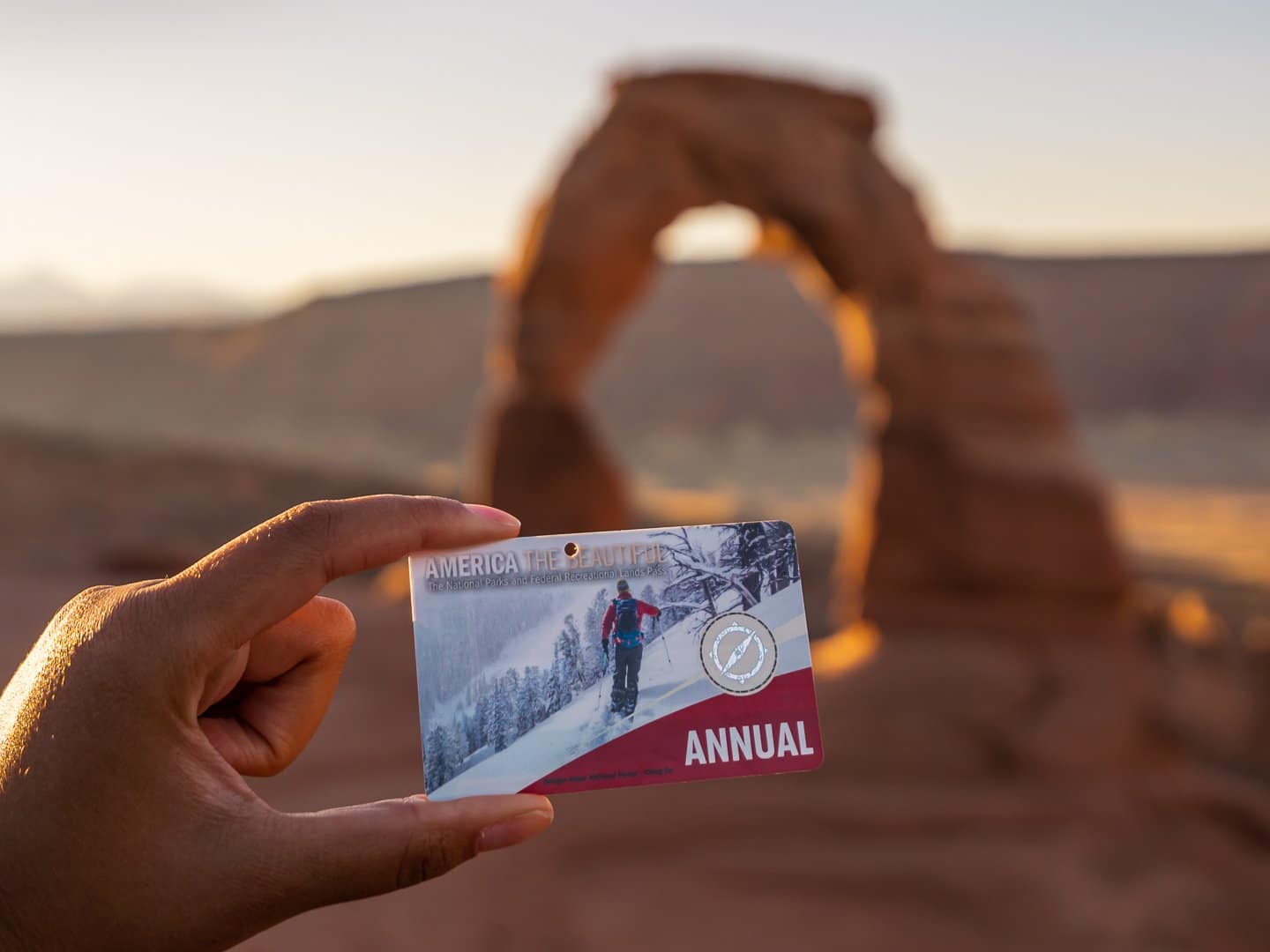 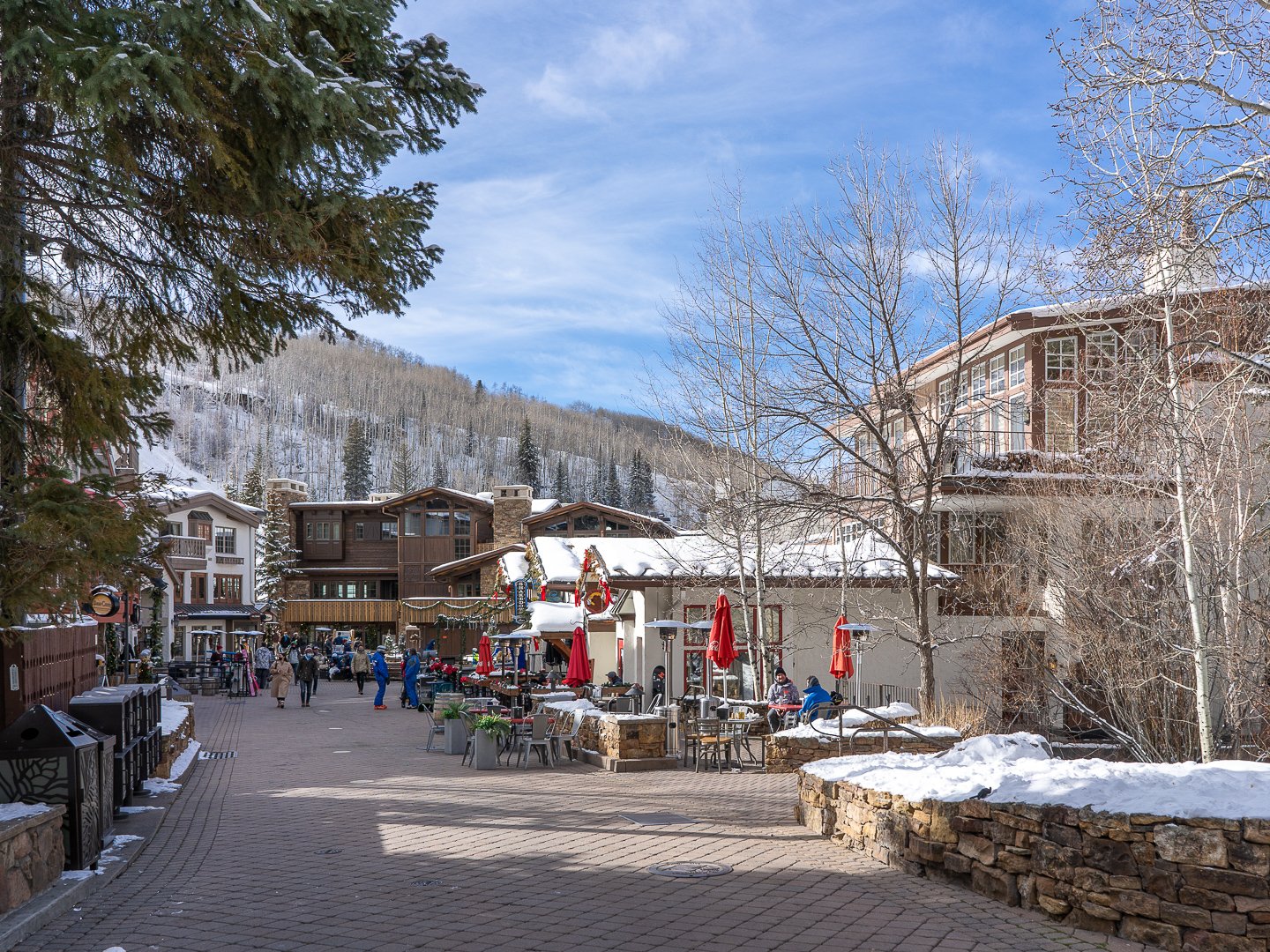 Vail Guide: places to stay and eat in Vail, Colorado 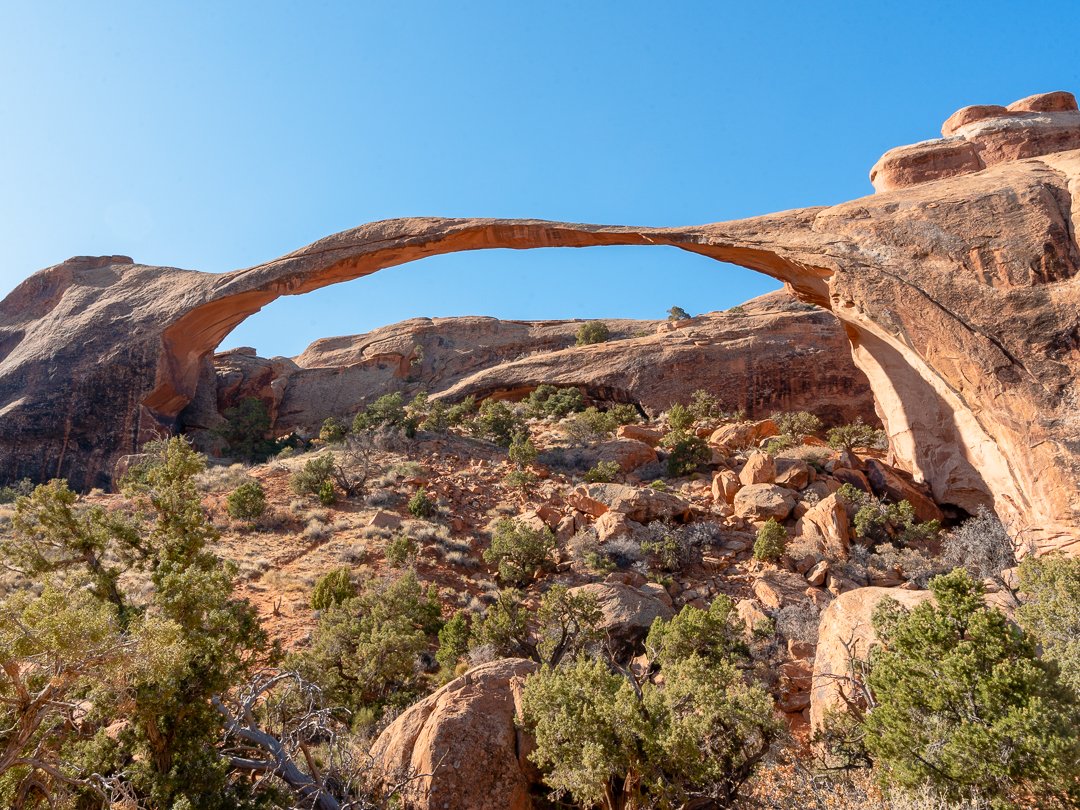 I am Elen and I curate travel experiences, from places to sip a coffee to stays in boutique hotels, and I am here to help and guide you in planning your next vacation.

Vail Guide: places to stay and eat in Vail, Colorado

All you need to visit Horseshoe Bend, in Arizona

The complete guide to visiting Oman