Seoul is the capital and largest city of South Korea – a country known internationally for its cars, electronics, cosmetics, and K-pop. It is an extremely cosmopolitan metropolis – like others found in Asia – but it welcomes those who visit it with a fusion of the modern with the traditional, as seen in the contrast between signs with neon lights, and the royal palaces that guard the historical and cultural heritage of the nation.

This post contains all you need to know before visiting Seoul, South Korea, including practical information to help you plan your next visit.

To enter South Korea, visitors must present the following:

For up-to-date information on the latest requirements to enter South Korea, visit the country’s tourism website or contact the Embassy in your country.

The language spoken in South Korea is Korean.

At times, it may be difficult to communicate in English. So, you should purchase a SIM card to have internet access to use a translator app on your phone. You can purchase your SIM card online, and pick it up at the airport.

The currency used in South Korea is the South Korean won, and in Seoul, it is very easy to find currency exchange offices. To get a sense of the US dollar values, a quick calculation would be to divide the won value by a thousand, meaning 1,000 won is about US$ 1.

You can check the current exchange rates on Google.

The best seasons to visit Seoul, the capital of South Korea are spring and fall. During the summer, the heat and humidity are overwhelming, while in winter the temperatures are below freezing, making both unpleasant for tourism.

I was in Seoul in early December (when it was still autumn), and despite having several days with temperatures close to zero, the landscape was beautiful – a mix of dry leaves, naked trees, and blue skies.

It is very easy to use the subway to get around Seoul but, as in every new city, it may take some time to get acquainted with the map (which looks like a multicolored spider’s web).

If you want to walk shorter distances on foot and use a map, the famous Google Maps will not help you much. Since South Korea is still at war with North Korea, for reasons of national security Google Maps does not have detailed data. Therefore, you will need to use maps like Naver Maps or Daum.

If you want to use the taxi service in Seoul, pay attention to the special taxis for foreigners, which have English-speaking drivers.

And if you prefer to go on tours to explore the city, here are the best ones you should choose on your next visit to Seoul:

Where to Stay in Seoul

The best area to stay in Seoul, in my opinion, is Myeongdong. You will be close to several shops, restaurants, and cafes, and you will have access to the subway if you want to use it.

Here are a few options to consider:

What to eat in Seoul

The main dishes of the country are the Korean barbecue and the chicken soup with ginseng, all accompanied by the famous kimchi – chard that goes through a fermentation process along with other vegetables and has a slightly spicy flavor. As for drinks, soju is a distilled drink originating in the country that is very popular and found everywhere; even in the 7-Eleven convenience stores, and has around 20% of alcohol.

Continue reading What to do in Seoul, the best things to do in South Korea’s capital 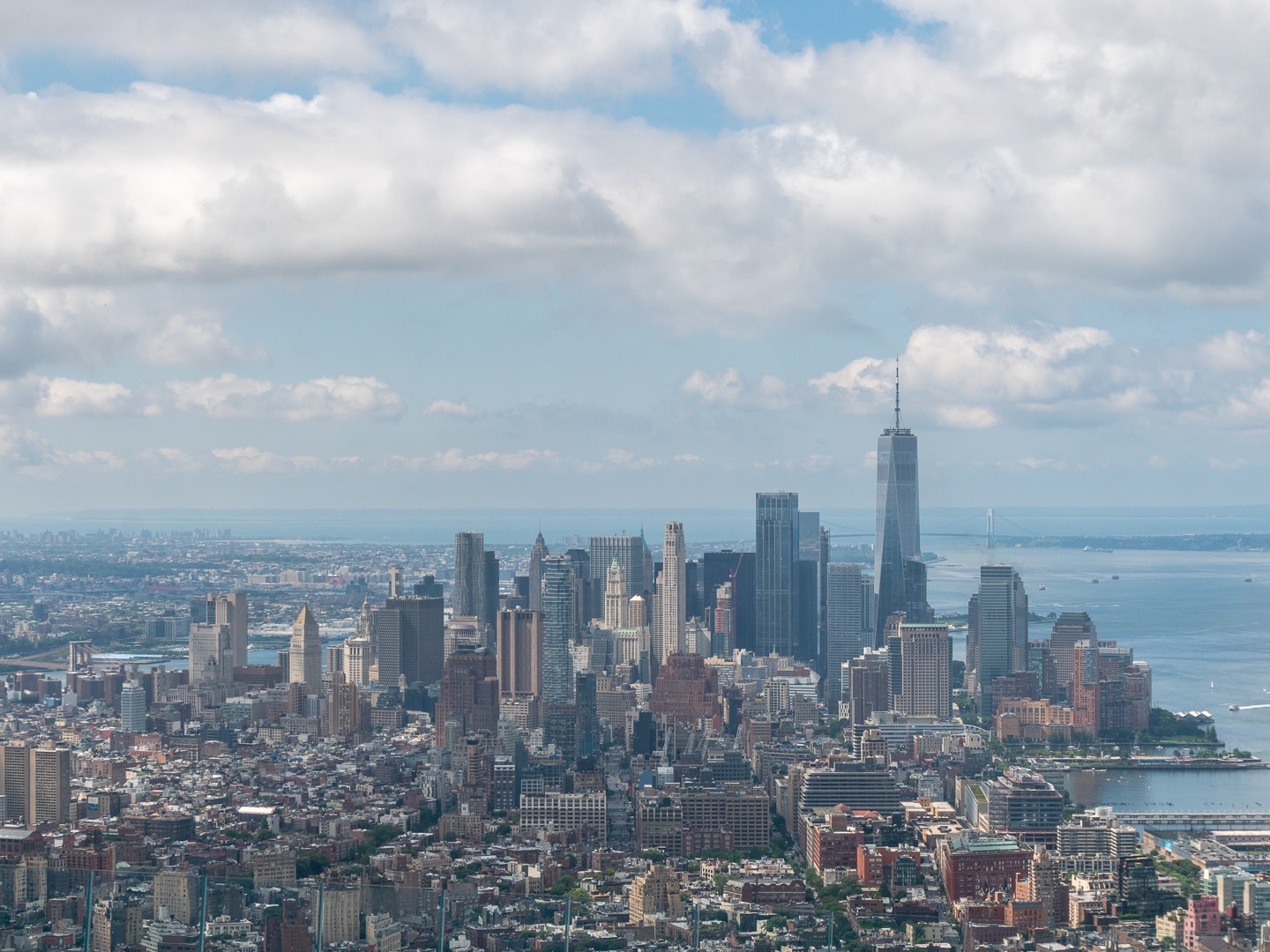 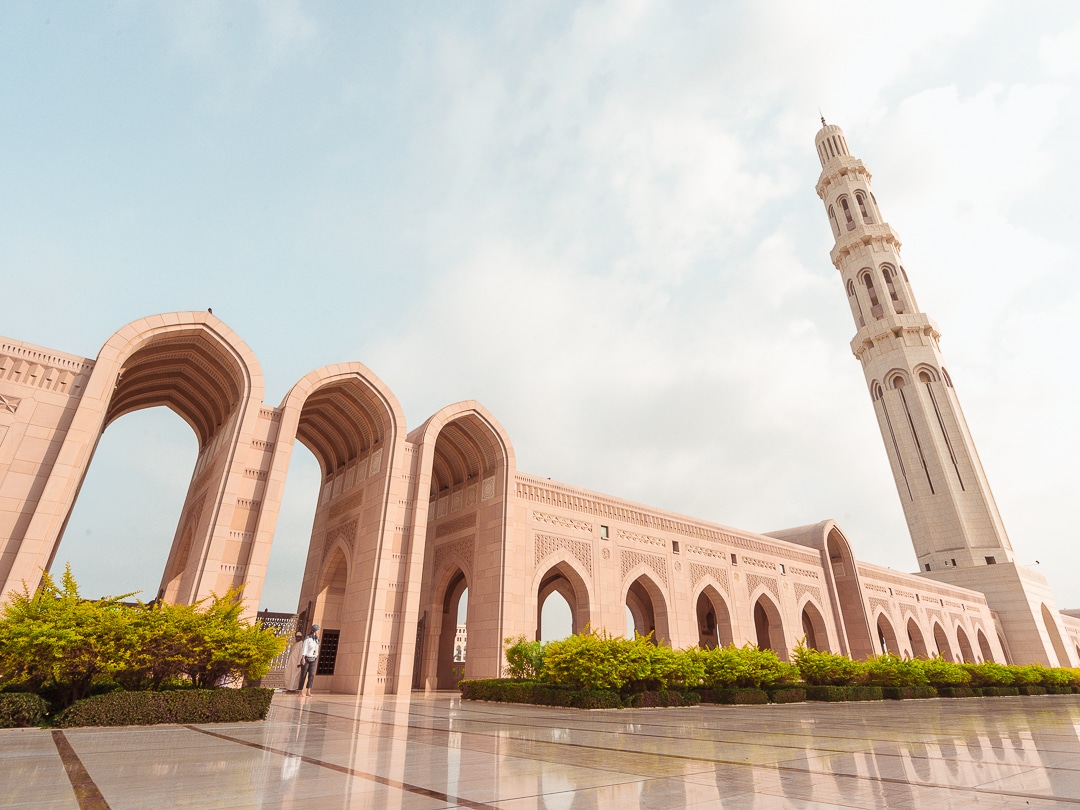 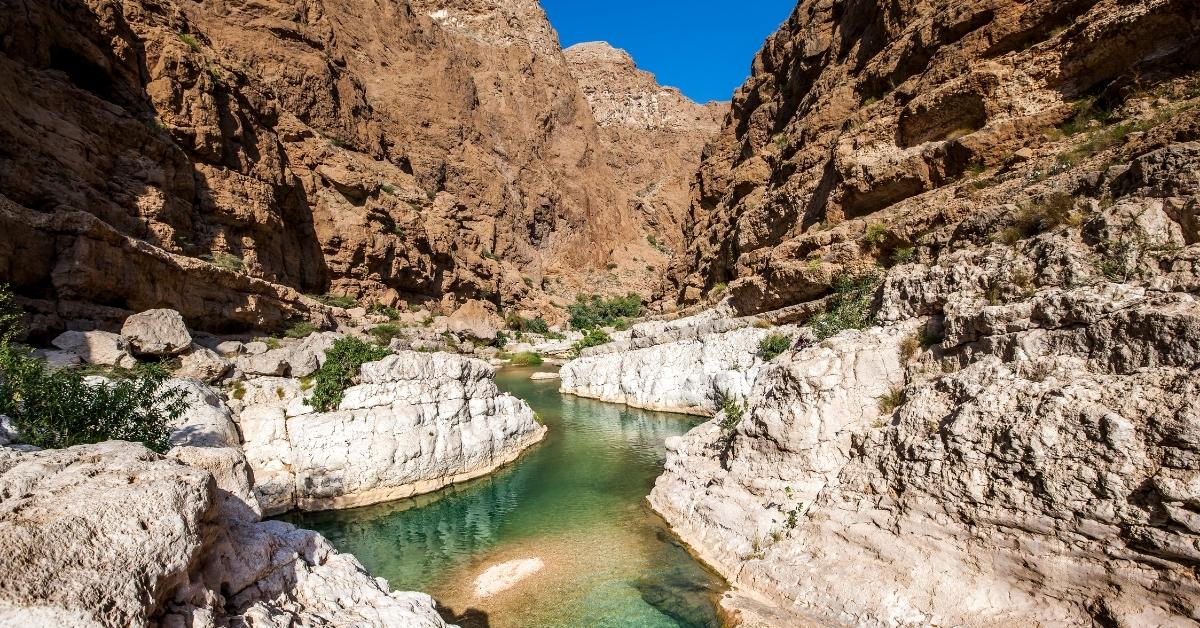