What is it like to be an expat in Jakarta?

When speaking of Jakarta, many people don’t know the location of the city, much less think of living in the capital of Indonesia. So, after my 2 years living as an expat in the city, I’m here to tell you – in reality, what is it like to live as an expat in Jakarta?

Jakarta is the capital of Indonesia and the most populous city in the country, home to approximately 10 million people. This metropolis has been the political, economic, and cultural center of the nation since its founding in the 17th century. The place is considered a melting pot of cultures, where the traditions of many nations (European, Chinese, Arab, etc.) meet with the various Indonesian ethnic groups (including Javanese and Sundanese).

About Being An Expatriate in Jakarta

The lack of sidewalks on the streets is considered a shock to those arriving in Jakarta, and walking to go somewhere is seen as a challenge.

Even when there are sidewalks, they are either not complete all the way through the path or have large cracks and holes. So, apart from certain points of the city (like the city center and the SCBD area), Jakarta is not a walk-friendly city.

Also, public transportation doesn’t meet the need of the population – the public bus system covers a few aisles and the subway was just recently completed.

And since Jakarta is not a place with sidewalks and has little public transportation available, living in the city you will mostly use only cars and motorcycles to get around.

However, most expats have drivers to take them from point A to point B, so you won’t need to worry about driving, but about having enough distractions to pass time during the driving time.

You spend a few hours stuck in traffic

With too many cars and motorbikes on the roads, many one-way streets, and major avenues under reconstruction, traffic in Jakarta is considered one of the most chaotic in the world.

When living in Jakarta as an expat, have in mind that if you have an appointment 5 miles away, you will need to depart at least 30 minutes in advance to arrive on time (and there is still a good chance of being late!).

You need to live with the pollution

Air quality index range from moderate to unhealthy in Jakarta, with a few days considered good. This may be linked not only to the number of vehicles on the streets but also to the coal-fired power plants in the region.

As a result, when living in Jakarta one needs to get used not only to the gray sky (especially at peak times, when people are moving to and from work) but also to possible breathing problems caused by pollution.

Ps: The breathing problems can get better with a high-quality air purifier.

You go to malls

There are 170 malls in Jakarta and, if you are planning on living in the city, you will visit one of them regularly, for sure!

The lack of sidewalks and the excessive traffic made the establishments group inside shopping malls – gyms, supermarkets, restaurants, clothing stores, etc.,  you’ll find everything you need in them.

So, if before living in Jakarta you tried to escape the malls, when living in the city as an expat you’ll happen to visit them very often.

You have to get used to the humidity

Ok, I know that humidity does not impact everyone’s life, but only those who have seen the episode of Friends that Monica goes to Barbados can understand the problem that humidity can cause.

The average humidity in Jakarta is 80%, which is very close to the average in Houston, New Orleans, and Jacksonville. However, these American cities have seasons of the year with milder temperatures, whilst in Jakarta, the thermometers are always close to 85 ° F  (30 ° C). The high humidity makes it difficult to evaporate the sweat and, therefore, it is more difficult for the body to eliminate the heat.

Hence, when you live in Jakarta as an expat, you will be hot all year long.

It’s amazing how many coffee shops there are in Jakarta. They are the meeting place for groups, a refuge to when you don’t want to stay at home, and the extension of the office (or the office itself to some people, since it is possible to see many with their laptops working on something).

In Jakarta, you will find coffee shops with different vibes, some focused on giving you the perfect shot for social media, others that turn coffee into art through its barista creations, and even menus from different parts of the country.

When living in Jakarta, you will go to coffee shops many times. 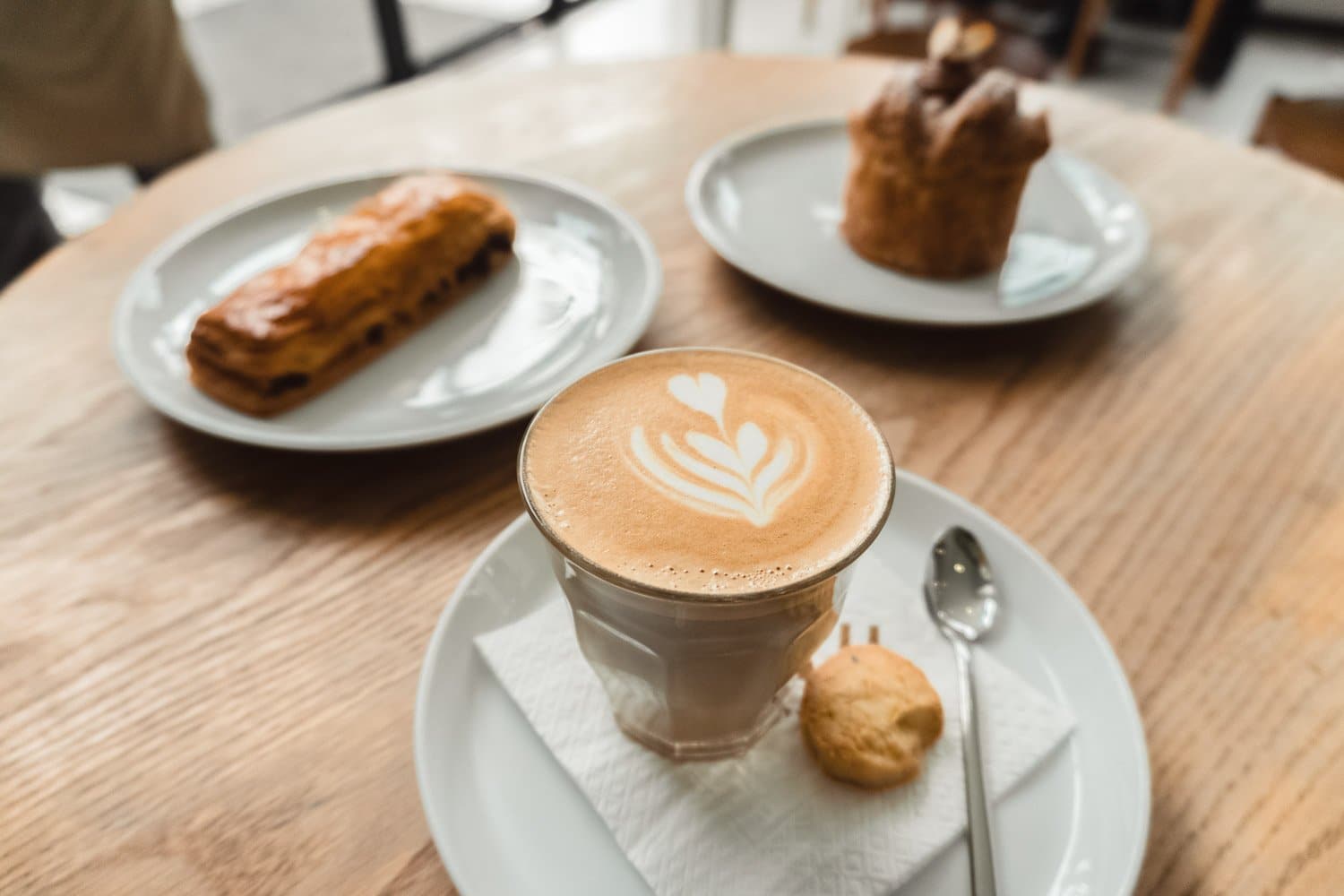 You are closer to other destinations in Asia

Without a doubt, the highlight of being an expat in Jakarta is not having to face more than 20 hours of flight to get to Asia.

Living in Jakarta you’ll be a two-hour flight close to Singapore and a 4-hour one to Bangkok, so the Asian dream has never been so close. And considering that Indonesia has a good amount of public holidays, it is easier to scratch those destinations that have been forever on your bucket list.

OTHER DESTINATIONS IN SOUTHEAST ASIA: